Miss Nelson is Missing! The Musical

The uncontrollable children of Room 207 are in for a surprise when Miss Nelson goes missing and is replaced by Viola Swamp, a no-nonsense substitute who assigns piles of homework! The students learn lessons of appreciation and respect, but will they ever get their beloved Miss Nelson back?

Based on the well-loved children's book series by Harry Allard.

An off-beat dramedy with a kinetic pop-rock score, "Island Song" takes us through a year in the lives of five 20-and-30-somethings sharing the city and a chain of surprising, poignant and pivotal connections.

One of Shakespeare’s most powerful and enduring works, "Macbeth" explores the nature of ambition and guilt, love and loss, the past and future, and the price one couple is willing to pay in order to achieve their dreams.

Medea chose to save her future husband while destroying her own family. Now, married to Jason, she finds he has betrayed her love and abandoned their children. Seeking vengeance, she does the unthinkable. Rudall's translation for contemporary audiences provides compelling new insight into this powerful classic tragedy.

By Euripides, translation by Nicholas Rudall and directed by Becca Casad '22

’night, Mother tells the story of Thelma and Jessie, a mother and daughter in crisis. This evening could have been like any other if it weren’t for Jessie’s shocking decision and the brutally honest conversation with Thelma that follows. Will a mother's love be enough to overcome years of untreated depression? Winner of the 1983 Pulitzer Prize for Drama.

By Marsha Norman and directed by Amy Nicholson '22

Mix a Hitchcock masterpiece with a juicy spy novel, add a dash of Monty Python and you have "The 39 Steps", a fast-paced, farcical, whodunit spoof.  This two-time Tony and Drama Desk Award winner is packed with nonstop laughs and theatrical hijinks galore!

When Irene refuses to leave Paris citing a dubious romantic attachment, her father’s worst suspicions don’t scratch the surface. In this modern adaptation of a play ahead of its time, a woman struggles against her passion; a love she cannot escape and yet dares not speak.

By Edouard Bourdet and directed by Keenan Ellis '22

Set in the impoverished back alleys of Victorian London, The Threepenny Opera follows underworld antihero Mack the Knife as he tries to woo Polly Peachum and elude authorities. Created in 1928 Berlin to speak out against capitalist corruption, this musical bluntly addresses issues that remain relevant today. Through epic theatre, theatrical movement, and progressive music, Hauptmann, Weill, and Brecht’s work opens up difficult conversations about greed, oppression, and accountability within our society.

Book and lyrics by Bertolt Brecht and Elisabeth Hauptmann. Music by Kurt Weill and directed by Shelley Cooper.

This showcase of 10-minute plays highlights new works by area playwrights high school age and up. 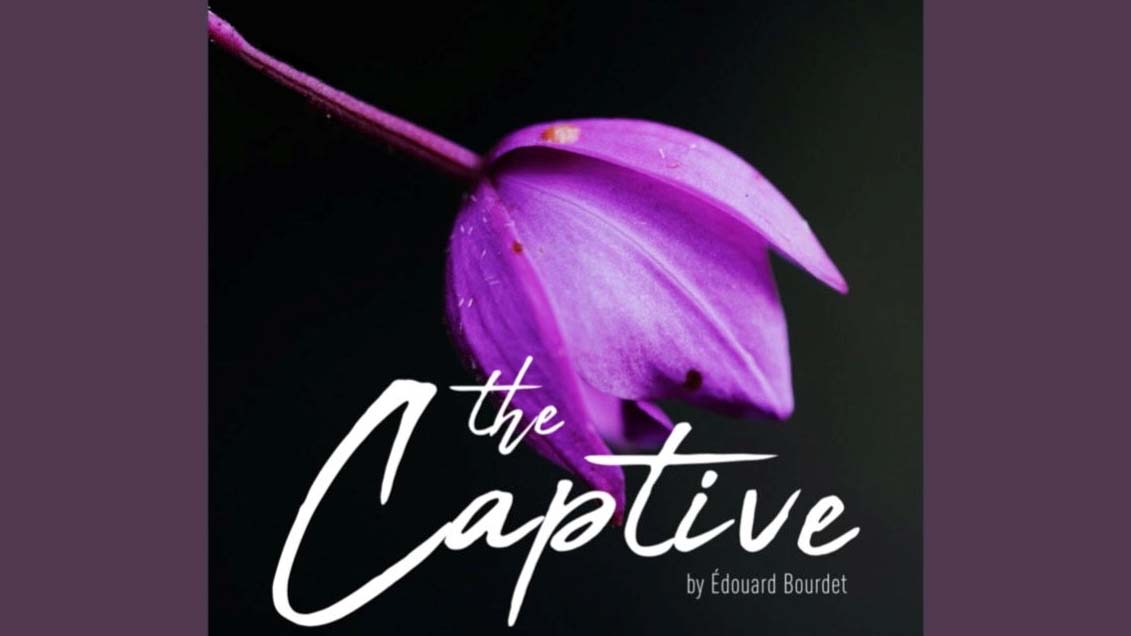 Augustana College will present "The Captive," April 7-10, a 1926 melodrama about a woman who pretends to be with a man but is in love with a woman. 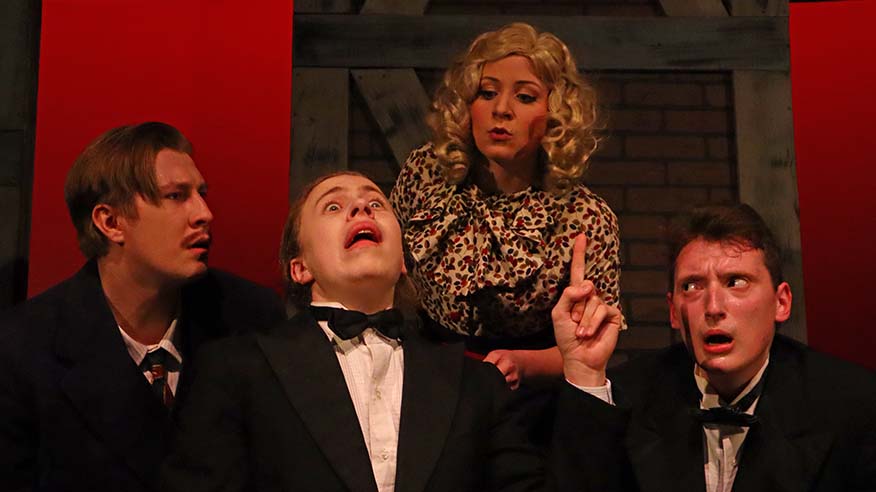 Augustana College will present “The 39 Steps” March 10-13,  a Hitchcock masterpiece crossed with a spy novel and a dash of Monty Python.

Creators of musical will explain their process March 12

The writers and a leader actor in the upcoming "Aaron Power!", an Irish-American musical of diversity, will talk about their work at 2 p.m. March 12 at the Brunner Theatre Center on campus.